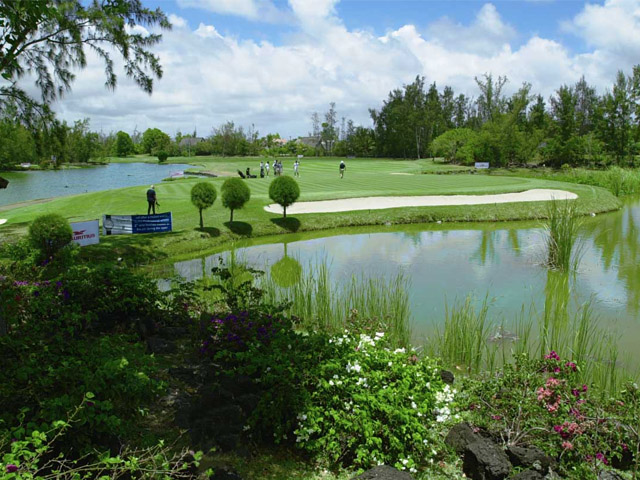 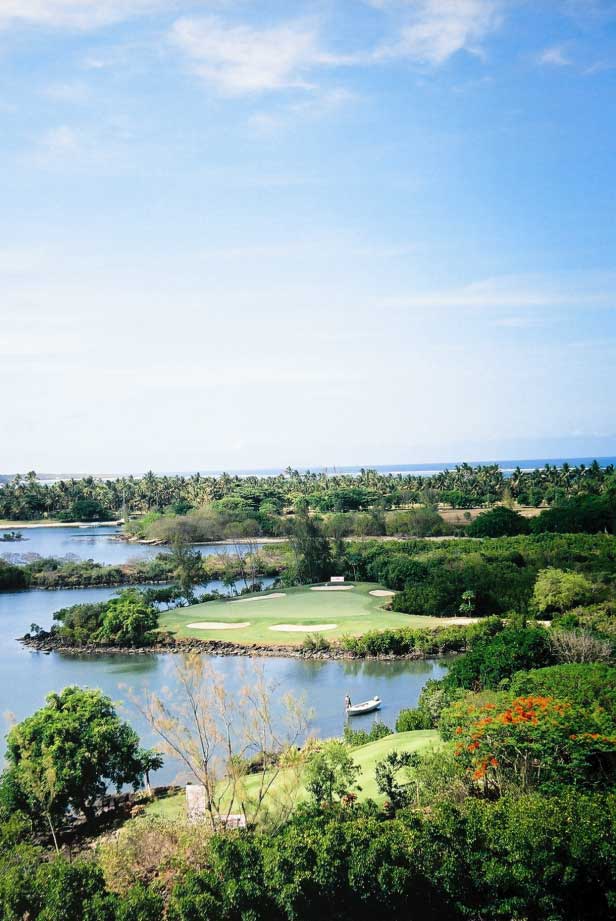 The Legend 18-hole championship course is home to the "Johnnie Walker Classic" and to the Mauritius Open championship tournaments.

'The Legend', the first of its kind in Mauritius, designed by South African champion, Hugh Baiocchi, is the crowning achievement of the Resort, located along with one of the most superb beaches on the island.

Since its opening in January 1994, Mauritius has a world-class golf course and became a golf holiday destination.

Each of the 18 holes has distinctive characteristics. Superb fairways are laid in the heart of an indigenous forest, culminating on velvet greens, made to US PGA regulations.

The Legend Golf course is home to the "Johnnie Walker Classic" and to the Mauritius Open - first played in December 1994 - an event which has been won by the likes of Rodger Davis, Michael McLean, Philip Golding, Jonathan Lomas, and Scotland's Gordon Sherry. From December 2009, The Legend also hosts the European Senior Tour.

The Legend boasts superb facilities with an excellent restaurant and bar waiting at the completion of your round.